Article 38 and Article 46 of Indian Constitution has laid great stress on Scheduled caste & Scheduled tribe communities to bring them in the mainstream of society. In view of these directives of the constitution, Govt. has launched several schemes for socio-economic & cultural development of Scheduled castes. It has been found that certain sections of scheduled caste have been able to take considerable benefits from these schemes and develop themselves. But it has also been seen that a considerable section of Scheduled caste have remained socially and economically backward. State Govt. after due thought conceptualized an initiative to make special projects and earmark special funds for the overall development of these most deprived sections among Scheduled castes. State Govt. decided to constitute a Commission known as State Mahadalit Commission in the year 2007 to:

Recently the State Mahadalit Commission has recommended ‘Chamar’ caste to be included in Mahadalit category after studying the different aspects of their social, educational, and economical condition in its 3rd recommendation.

During the field visit for conducting the study the commission found that many Mahadalit castes are practicing untouchability towards the "chamar" moreover the literacy level and economic status is also very low compared to most of the other Mahadalit castes. Such a precarious situation of the Chamar caste in the state made the Commission to recommend in its 3rd recommendation before the Government to work for their development including them as well in the Mahadalit Category. The recommendation was presented in 2009-10 that this caste should be included in mahadalit category and be provided all the benefits being given to this category.

State govt. took the decision of including Chamar caste into mahadalit category after approving the 3rd recommendation of State Mahadalit Commission. 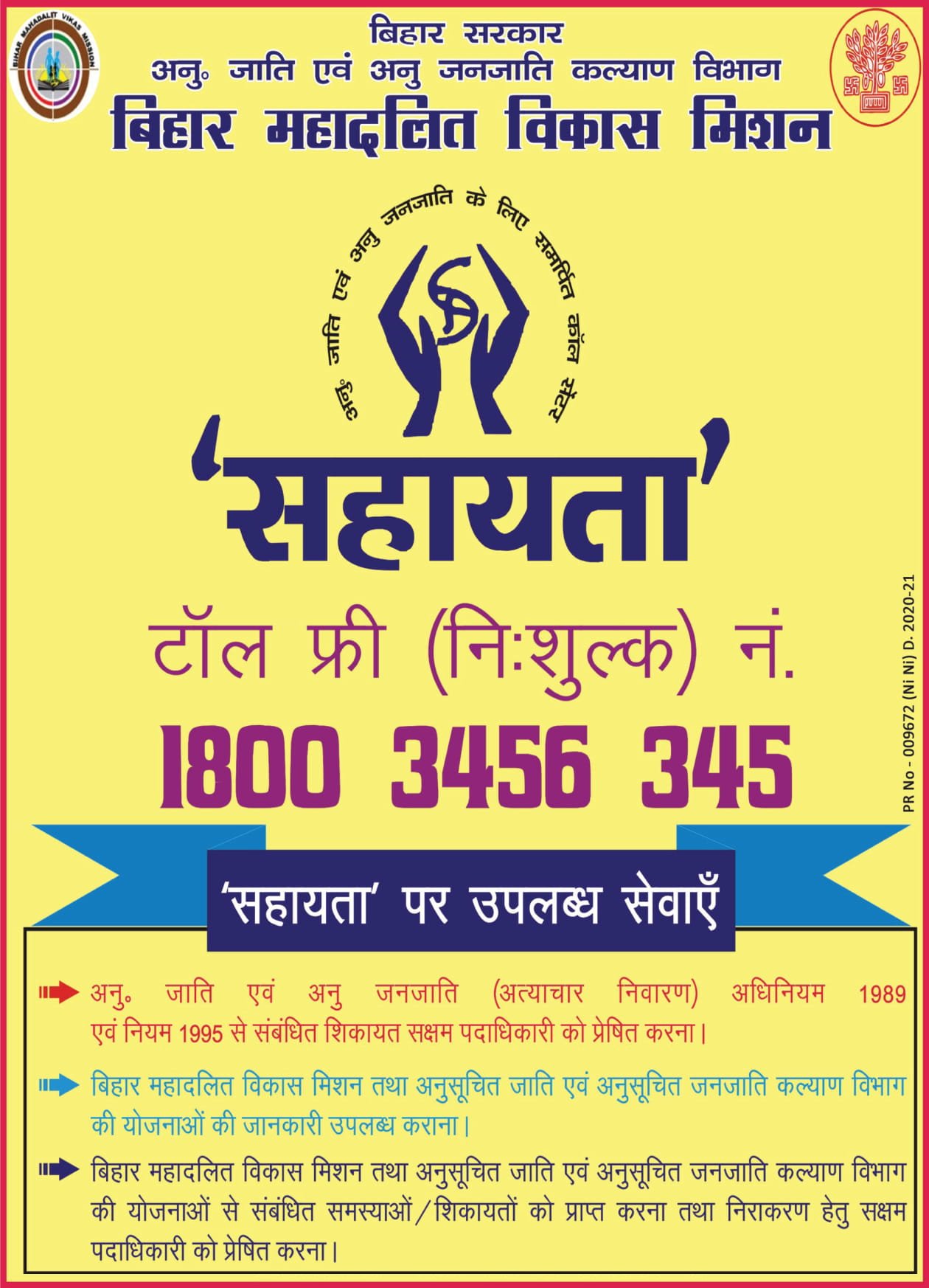